Call us on 0203 868 4519
| email support@homelegaldirect.com
Conveyancing Solicitors and Property Surveyors / Property Articles / Stamp duty: What does an extension of the holiday mean for homebuyers?

Stamp duty: What does an extension of the holiday mean for homebuyers? 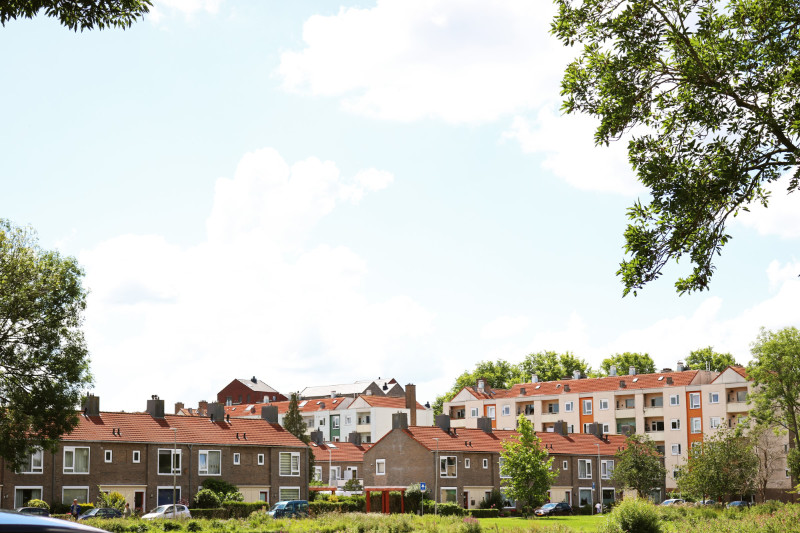 Following the launch of the stamp duty land tax holiday in July last year, it went on to be a huge success. It motivated homebuyers in the wake of the first national lockdown after many realised their home no longer suited their needs. This combined with the prospect of saving thousands in land tax charges, fuelled buyer demand throughout the country. However, as buyers flocked back to the market, the industry quickly began to feel the pressure. A bottleneck of cases soon built up, making it harder for purchases to complete due to delays in the process. Particularly with local authority searches, as councils have been inundated with search requests. As we approached the original deadline of the stamp duty holiday, thousands of buyers called for an extension.

An extension of the stamp duty holiday has been confirmed:

The Chancellor, Rishi Sunak, confirmed an extension of the stamp duty holiday during his speech at the Spring Budget meeting. Speaking to Members of Parliament, he announced that the £500,000 nil-rate band will continue until 30th June 2021. He went on to confirm a subsequent tapering of the new deadline, where the nil-rate band will drop to £250,000. It will return to the usual level of £125,000 from 1st October 2021. The news has been welcomed by the many homebuyers that now have a better chance to save on their purchases.

How will the stamp duty holiday extension affect homebuyers?

Now that the extension of the tax break has been confirmed, thousands of homebuyers stand to benefit. The trepidation of the original 31st March deadline has been replaced with both excitement and relief. With more time for transactions to complete, demand from buyers remains higher than usual levels. Reports show that purchasers in London and the South East are set to benefit most from the extension, with demand expected to increase soon in these areas. Although new cases are less likely to see the full benefit, the tapering of the deadline will still afford savings to many.

Will the extension improve delays for local authority searches?

One of the biggest delays encountered by prospective homebuyers has been with local authority searches. The surge in demand following the launch of the stamp duty holiday has led to local authorities being inundated with requests. As a result, some councils have reported expected turnaround times several weeks longer than before the pandemic. With the extension and tapering confirmed, the market has taken a temporary breath, but there are no current signs as to how searches have been affected. The best advice for homebuyers that require a local authority search is to order it quickly. Indemnity insurance policies, where possible, can also help transactions move forward in the absence of search results.

What does the stamp duty holiday extension mean for the market?

News of the stamp duty holiday extension and subsequent tapering has been well-received by both property purchasers and professionals alike. Previous concerns of a “cliff-edge” in the market have been soothed with the tapering of the deadline from July to the end of September proving to reassure. The thousands of cases currently underway that risked falling through if they missed the original deadline are now much safer and more likely to complete in time. Although the market has calmed in the wake of the announcement, buyer demand is expected to increase again over the coming weeks. As savings are not guaranteed, buyers should act quickly to get their case moving and have the best chance of completing it in time.

How Home Legal Direct can help you!

Home Legal Direct facilitates fast and efficient home transfer solutions for our customers throughout the United Kingdom. From purchases to remortgages, and everything in between, we are here to support you every step of the way. Get a free online conveyancing or survey quotation in seconds and embark on your property journey today!