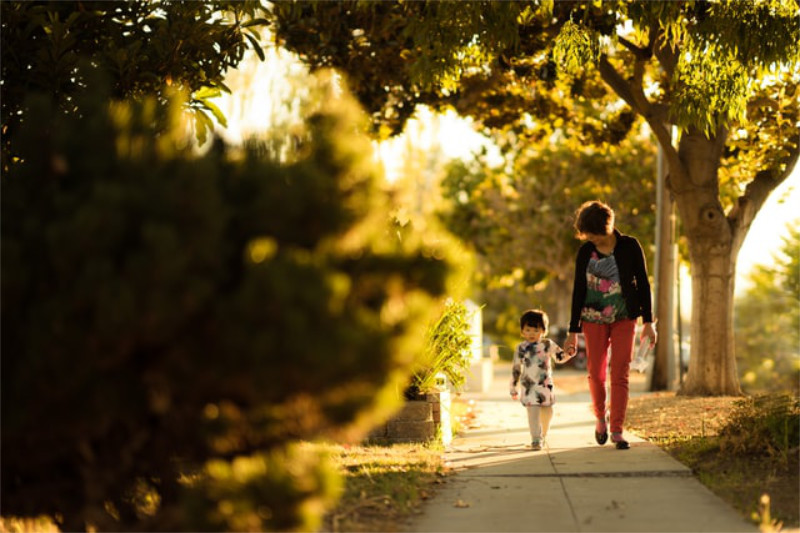 During the virtual Conservative party conference that took place on 6th October, Prime Minister Boris Johnson announced a radical new scheme to help first-time buyers get on the property ladder. In a bid to turn “Generation Rent” into “Generation Buy,” the Government’s plan for a 95% mortgage program aims to create an estimated two million new homeowners across the UK.

Although details of the new initiative are yet to be
announced, hope has been restored to many renters who have previously been
unable to join the property market. Mr. Johnson acknowledged that many young
people feel excluded from the joy of property ownership, not because they
cannot afford the mortgage repayments but because they are unable to secure the
deposit.

On average, it can take up to a decade to save for a deposit
to buy a property, with an average of 15% of the property value being required.
For many young people, this is unrealistic and they subsequently view renting
as their only option. The number of renters under the age of 40 has risen in
recent years, with many feeling that homeownership will not be possible for
them in the current climate.

As a result of the pandemic, the majority of five per cent
deposit mortgage deals have disappeared from the market. Lenders were concerned
about potential losses that would be incurred from a fall in house prices and
withdrew many of their low-deposit deals to reduce risk. This left many
homebuyers feeling disappointed and discouraged during the lockdown, where
pressures were already high.

The return of five per cent deposit mortgage deals has been
welcomed by many, however, it has not come without uncertainty. As we wait for
further information from the Government, speculation in the property industry
has seen several possibilities brought into the discussion. One suggestion that
has been well received is to relax the stringent affordability assessments,
which have caused difficulty for many hopeful homeowners in the past.

It remains unclear how many new deals will be brought to
market because of the scheme, but news of the return of five per cent deposit
mortgage deals has given confidence back to many aspiring homeowners. For many
renters who felt they were unable to realise their dream of owning their own
home, the Prime Minister’s pledge to fix our “broken housing market” has given
them new hope that one day it will become a reality.

At Home Legal Direct, we work with every mortgage lender in
the UK and are ready to help you with your journey.

Get an online conveyancing quote today!