Brexit's Affect on Property Sales in 2020 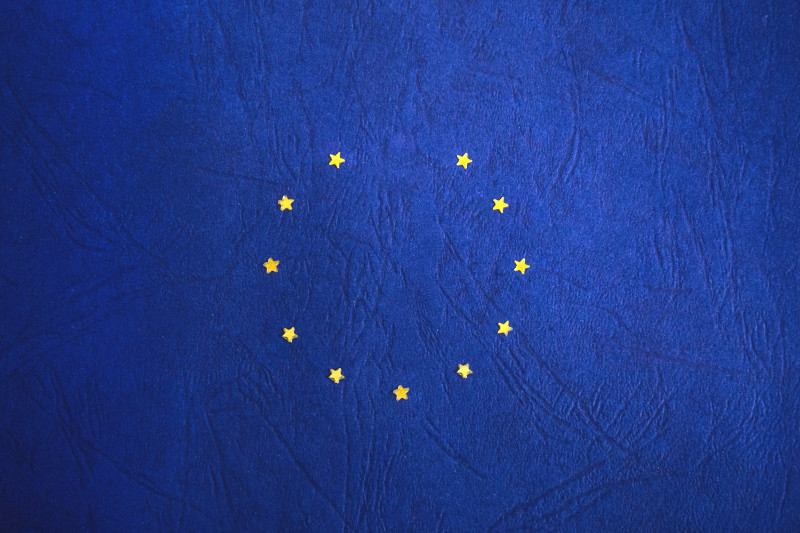 While Brexit has left much uncertainty in all areas of business and life, one area that it will certainly impact is property sales. According to an Independent report published in October 2019, lead credit rating agency S&P forecasts that UK house prices are expected to drop by 10% if a no-deal Brexit takes place. The price crash will be especially felt in 2020 and could well continue into 2021. The Telegraph reported that the crash could be closer to 6%, according to a report done by KPMG.

Property purchase firm Good Move conducted a survey, however, that indicated that Brexit may not have a major impact on property prices. This survey included over 2000 people, showing that three-quarters of Brits believed that the impact would not be as huge as expected.

What exactly can buyers and sellers expect when it comes to post-Brexit property sales? As we head towards a general election (which could and probably will change the stakes yet again), we take a closer look to see how Brexit could affect sales in the year ahead.

How Brexit Could Affect Property Sales in 2020

If Brexit is extended again...

This is the most likely scenario. Essentially, if Brexit is extended again, the market is expected to stay much the same. The market may remain needs-based and price-sensitive, with little improvement in transactions. London has been hit especially hard, with taxes and affordability adding to the challenge.

If a deal is confirmed with the EU...

Although an ideal outcome would be a deal with the EU, this does not seem likely. This would be the best situation, giving buyers and sellers some level of relief and also encouraging those buyers who had been waiting to see the outcome of negotiations before entering the property market. There may be an increase in prices initially, and there may also be smaller dips while things settle down.

If a no-deal Brexit takes place...

As the KPMG report, we mentioned earlier indicates, a no-deal Brexit could be equally damaging to property prices. S&P predicts that prices could end 2019 1.7% lower than the prices ending 2018. Prices could then crash a further 10% in 2020 and even lower again in 2021. Property value could begin to rise in 2022 but this increase may not be enough to recover previous losses completely. Their prediction is a 6% drop in property across Britain. A chief economist at KPMG, Yael Selfin, was quoted in the Telegraph as saying that the worst-case situation could be more severe falls of 10-20%. Concerns over a drop in property prices have lead to many exiting the housing market, which does not help matters.

Although a lot is still up in the air, one thing is certain. Working with an experienced property solicitor is the best way to get peace of mind, whether you are buying or selling. This will help you navigate the uncertainty of Brexit to ensure that you get the most from property sales in the UK.