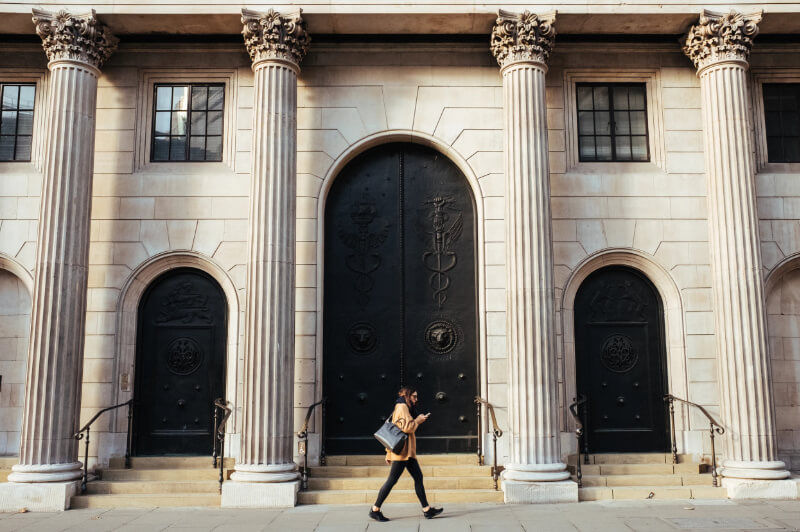 The Bank of England has removed the affordability test, a measure that has been in effect since the catastrophe 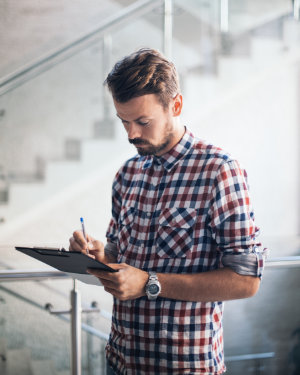 A house survey assesses a property and identifies major issues for a prospective buyer. Our surveys are undertaken by chartered surveyors, who visit the transaction property, conduct a survey, and prepare a report outlining any problems

The Bank of England has removed the affordability test, a measure that has been in effect since the catastrophe of the 2008 housing crisis. While there has been an overall increase in nationwide mortgage rates, this new policy which came into effect on August 1, 2022, is a welcome move for thousands. To understand the new policy, we must ask a few questions:

When the dust settled after the housing market crash, lenders and governments quickly realized that more regulations were necessary to tame runaway financial practices. The affordability test was introduced in 2014 to mitigate the risk of defaults in the mortgage market. It stipulates that mortgage borrowers must be able to afford mortgage repayments if the benchmark rises by 3 percentage points beyond the prevailing market rate at the time of borrowing.

The decision by the Bank of England to scrap the affordability test is seen as an indicator of a strong positive economic outlook as the UK recovers from Covid 19. The new measure aims to give more people the ability to afford homes through more lenient requirements. The affordability test has long locked out potential homeowners as their future ability to repay plays a hand in their eligibility.

A mortgage is issued by a financial institution as a long-term loan toward the purchase of a home. For nearly a decade, the affordability test has cushioned lenders and savers from the default risk associated with long-term mortgages. Other tests include:

The Loan to Value Ratio

Banks use the loan to value calculator to determine the quality of a mortgage. It calculates the loan amount to the property's value, and most banks aim for at least 80% as the base LVR. However, there are provisions for up to 60% LTV; for example, HSBC mortgage rates are calculated based on the LTV, ranging from 60% to 90%.

Although the BoE has effectively removed the affordability test, the focus shifts to the LTI. The Bank of England generally recommends an LTI of 4.5%. Many analysts view the LTI as a stress test, although we see different approaches to this ratio. Halifax mortgage rates, for instance, are at an average of 3.6%, but the bank offers an LTI of up to 5.5%.

How Will the Removal of the Affordability Test Affect Borrowers?

The removal of the affordability is viewed as a step in the right direction as far as financial inclusivity is concerned. Stress tests have long been seen as bumps in the dream of owning a home. Over the years, there has been a shift in the economic structure in the UK. Conventional jobs meant conventional (and stable) salaries, which often meant predictable income. However, service delivery is changing, and more potential mortgage borrowers are in the freelance economy. With the removal of the affordability test, the Bank of England is targeting this untapped market to revitalize an economy emerging from a pandemic.

The Effect of the Affordability Test on Lenders?

Perhaps the most important lesson from the housing bubble of 2008 is the adverse effect of mass defaults in the housing market. No affordability test is still a risk factor for lenders who mostly use saver's funds to make loans. It is generally agreed in most economic cycles that banks played a big hand in the 2008 disaster. To control reckless lending, the BoE has effected the LTI flow limit, which restricts the number of mortgage loans a lender can make to a borrower beyond the 4.5 recommended LTI ratio.

Getting the Best Rate

Buying a home is one of life's biggest decisions. Changing laws and policies by the Bank of England around mortgages offer more people an opportunity to own their homes. However, favourable mortgage rates are only the first step in successful homeownership; hiring the right conveyancer is also important to streamline all the legalities. Get in contact.